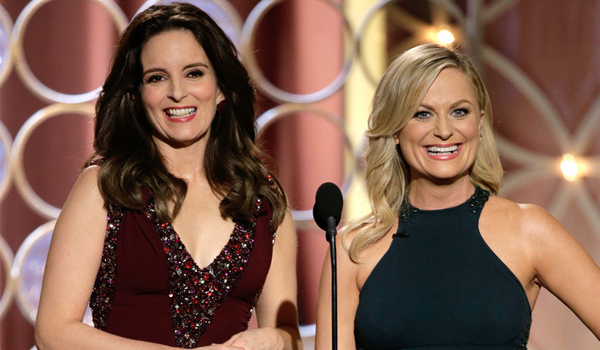 Now, I won’t pretend that I thought about this post while watching Sunday’s Golden Globes; I was clearly far too invested in the action to think about work. But it hit me Monday morning while reviewing the winners over breakfast — the Golden Globes winners can teach us something about email marketing.

Lesson 1: A spark of originality goes a long way.

Spike Jonze’s Her sat in a class of its own this year. The story of an introverted Los Angeles writer who falls in love with his advanced operating system, it was unlike anything moviegoers and industry types had seen, and it was rewarded last night with three nominations and a win for Jonze for his screenplay. His and the movie’s success teaches us that being original helps you stand out. Don’t be afraid to commit a fresh idea to code just because you’ve never done it before. Experimentation is half the fun of email marketing and it often can lead to sizeable reward.

Lesson 2: If the rules don’t work for you, rewrite the rulebook.

A lot of the talk last night was about Netflix. On the strength of House of Cards, Orange is the New Black, and Arrested Development, the online streaming service turned production company racked up six nominations and one win in the TV categories. They got there by completing flipping the script — as the kids say — and beating the broadcast and cable networks at their own game. Some of the biggest email marketing successes come to companies who aren’t afraid to go against the grain or redefine the boundaries in which they operate. If you’re out to really make an impact in your subscribers’ inbox, be more Netflix and less NBC.

Sticking with TV for a moment, can you believe that Bryan Cranston’s win last night for Breaking Bad’s final season was his first Golden Globe win for the show? The same goes for host Amy Poehler and her show, Parks and Recreation. Both finally got their due last night after multiple nominations and snubs. Point is, you have to work at email marketing, plugging away campaign after campaign, building up a solid subscriber base through consistent and relevant content. It might take you a while to get there, but you’ll eventually get the results you want.

Lesson 4: In some cases, it’s okay to reinvent the wheel.
If you’ve seen Alfonso Cuarón’s Gravity, you know that it’s unlike any “space movie” ever. That’s because Cuarón wasn’t afraid to ply the genre into what he needed it to be to make his film memorable and one-of-a-kind. By reinventing the wheel, so to speak, Gravity earned four nominations and Cuarón won his first Golden Globe. Marketing experts often caution against reinventing the wheel — that it’s often an exercise is futility and a waste of time and resources — but sometimes it’s what you have to do in order to get what you want out of an email plan. Maybe that campaign needs a slew of long subject lines. Maybe your new template should be more text-heavy than usual. Maybe ignore a call-to-action in your first few autoresponder messages. If your desired end justifies the means, go for it.

Two years ago, Barkhad Abdi was driving limos in Minnesota. Born in Mogadishu, Somalia, Abdi and his family moved to Yemen when he was seven years old to escape civil war; they moved to Minnesota when he was 14. Some 12 years later, Paul Greengrass cast him in his first role, as a Somali pirate in Captain Phillips. Abdi’s story isn’t your traditional path to Hollywood stardom. But, at the age of 28, he’s a Golden Globe nominee with a bright future ahead of him. The takeaway here is that you can’t let perceived hindrances stop you from playing above your league. Do you have a small email marketing budget? Get creative and stretch it to go the distance. Do you occupy an industry that’s practically owned by your competitors? Make yourself stand out in ways they can’t. Inauspicious beginnings should never be an excuse for lack of success.

What other email marketing lessons can we learn from the Golden Globes? Let us hear your thoughts in the comments!

About the Author: Harry Kaplowitz is the Deliverability Product Manager for iContact, an email and social marketing service of Vocus, a provider of cloud-based marketing and PR software. You can follow him on Twitter (@Inboxygen), or visit inboxygen.com.

Why You Need to Get Some Purple Cows into Those Inboxes

Email Marketing and the Sales Process: 5 Tips for Better Conversions 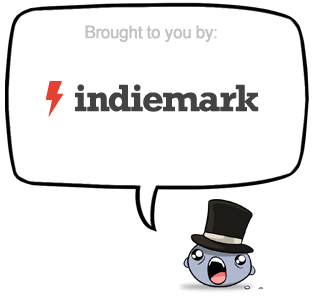